Its never enough for them. And nothing will stop them from becoming the millionaire. Here for the richest female celebrities belonging to the fairer sex doing us women all proud and inspiring us to be more than what we just are. 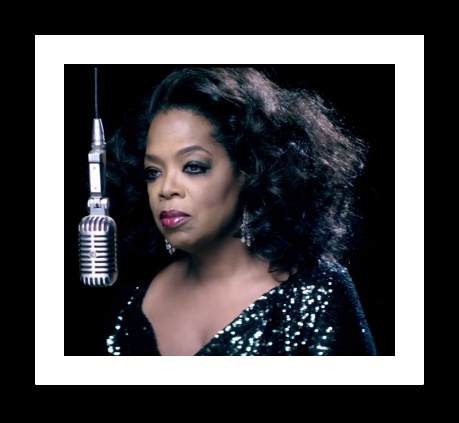 Oprah Winfrey belongs to a poor family when born in Mississippi town but 52 years old today is the richest black female. She is the best and famous anchor on her TV show The Oprah Winfrey Show . She introduced the culture of confessions on television. She is a graduate of communication studies from Tennessee State University. Oprahs Angel Network was created in 1998 that supported charitable projects globally.  It has raised more than $80,000,000.

Read More about Richest Celebrities in the World 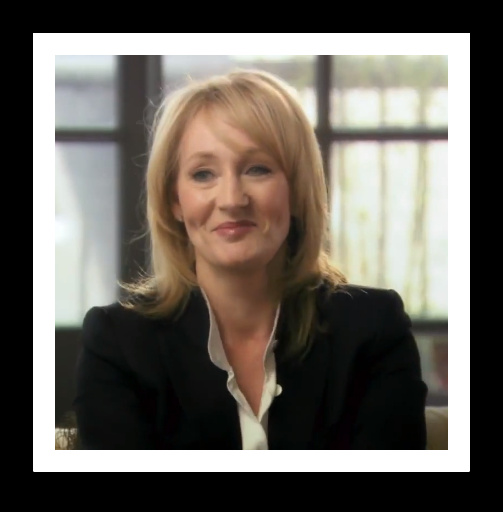 Joanne Jo Rowling stood 2ndin wealthiest female celebrities list. The author and creator of Harry Potter are definitely rowling in pounds. Born on 31 July 1965, the British novelist, she has become world renowned in a wink. She has sold more than 400 million copies of the best-selling book series in history. Her story is a true from rags to riches tale. She once had to depend on charity herself and this has driven towards philanthropy, supporting charities: One Parent Families, Comic Relief, Multiple Sclerosis Society of Great Britain and Lumos.

She is one of the richest celebrities who is renowned for owning an assortment of business ventures. Author of numerous bestsellers, publisher of the Martha Stewart Living magazine, she hosts a syndicated talk show which is broadcast internationally. Born to a middle class family in New Jersey on August 3, 1941, she is the second of six children and is of Polish descent. She had worked as a babysitter for the New York Yankees players children and a model for Unilever and Chanel before she reached the millionaire status. She has studied art, European History, and later architectural history. He married Andrew Stewart in 1961. She is also an avid animal lover. She has stopped wearing real fur. She maintains a 35,000 square foot residence Skylands, in Maine with gardens designed by famed landscape architect Jens Jensen, a Danish-American.

Madonna Louise Ciccone, 48, born in Michigan, is the third richest in the female category. She moved to New York City to pursue a career in modern dance and performed in the music groups Breakfast Club and Emmy. She has been one of the most influential female musicians of all time. With a dozen albums and some half a dozen high grossing tours, she will remain the most influential pop icon of the populace. Forbes has reported Madonna to be highest paid musician in 2013 in a recent report. She is an active supporter of gay rights.

The Canadian singer was born into a large family from Charlemagne, Quebec.  She has recorded her songs in English and French. She has been influenced by genres ranging from rock and R&B to gospel and classical.  Celine also sings in Mandarin Chinese, Italian, Spanish, Japanese, German, and Latin. She is acclaimed for her technically skilled and powerful vocals. With five Grammy Awards and Album of the Year for Falling into Yourself and Record of the Year for My Heart Will Go On (sold over 15 million copies alone), Dion is the best-selling Canadian artist of all time.

Do you know who is the richest singer in the world?

Mariah Carey, 36, is an American diva of white Irish descent. To date, the pop diva has sold 160 million albums. She has created music mostly around themes that involve love, racism, social alienation, death, world hunger, and spirituality she calls her work to be partly autobiographical. Carey flaunts a five-octave vocal range and has reached notes beyond the 7th octave. Guinness World Records have termed her songbird supreme and MTV ranked her first in 2003. She has also been placed second in the 100 Outstanding Pop Vocalists list by Cove magazine. 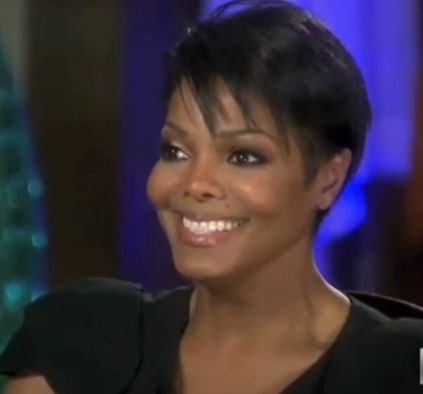 The youngest of the Jackson siblings brigade, celebrity status is not new to Janet Damita Jo Jackson. She is 46 years old and she is known for elaborate stage shows, a series of innovative, socially conscious records, film roles and television appearances. The release of Control, her platinum selling record made heads turn towards her.  She has sold over 50 million records of her 10 albums worldwide.

Born October 28, 1967, Julia Fiona Roberts gained acclaim after the all-time greatest hit romantic comedy Pretty Woman which grossed $464 million worldwide. She has received a Golden Globe, Academy Award nominations and an Academy Award for Best Actress for her performance in Erin Brockovich. She is safely one of the most successful and highest-paid actresses in the world actresses. People magazine has named Roberts 11 times among 50 Most Beautiful People in the World eleven times.

Lopez, 44 years old, sold 75 million records and a cumulative film gross of over $2 billion.  In the United States, She is the most influential Hispanic performer, as well as the highest-paid Latin actress. Her presence in the business paved way to the Latin influence in the entertainment community which it lacked for decades.

As an entertainer she has used her image as a global icon of pop culture and has also started her own fragrances, TV shows, clothing, accessories, a production company, and a charitable foundation among other activities. She received an estimated worth of $250 million as of 2012. She is married 3rd time to Latin singer Marc Anthony and has 2 children.

Aniston, 44, is the daughter of actor John Aniston of Days of Our Lives and has outshone her fathers TV fame with her role as Rachel Green on the popular sitcom Friends. In the shows final years Aniston was getting $1 million each per episode. Successful on TV, her film career has been sadly as much unstable. In a world hit by economic troubles, it seems it is the easiest in the Hollywood to be the richest.  And it is true that we fume with spite reading about our favorite richest celebrities going further up this list.

Your email address will not be published.Required fields are marked*

This site uses Akismet to reduce spam.Learn how your comment data is processed.